Here at Makup we are very pleased to announce we still have places available for our Intensive Set Ready Course starting 1st September 2015!

With the new term around the corner, choosing the right place to learn a skill and study is top of the list for any prospective student moving to a brand new city, or for those looking to learn in their home city.

Our base in the Custard Factory is bright, friendly and welcoming, allowing you the chance to feel comfortable and ready to create world class hair and makeup designs to help you compete on the global stage.

The course itself runs for 16 weeks from Tuesday 1st September until Friday 18th December 2015, and is designed to give you a confident and clear introduction to the great world of film and television makeup. 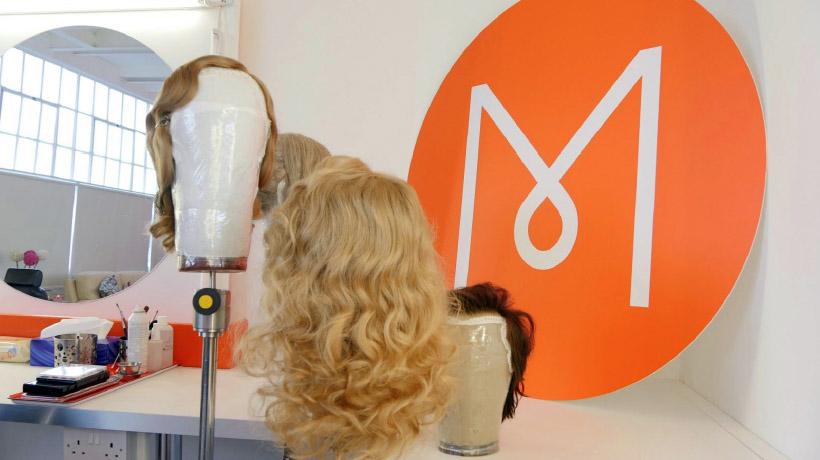 Makup?s course designer and leader Veronica Mcaleer is an International Emmy Award winning hair and makeup artist with a direct and empowering teaching style. This will help you get the very best from hands on learning in Birmingham?s creative hub in Digbeth?s Custard Factory.

Course leader Veronica says ?I love learning new things myself and improving my own standard of work. So it is natural for me to want to pass on and share my knowledge with other people, especially if they are as passionate about makeup as I am.?

Veronica has worked with many famous actors including Paul Bettany, Geoffrey Rush and Colin Firth and won an International Emmy for her work on the Life and Death of Peter Sellers. 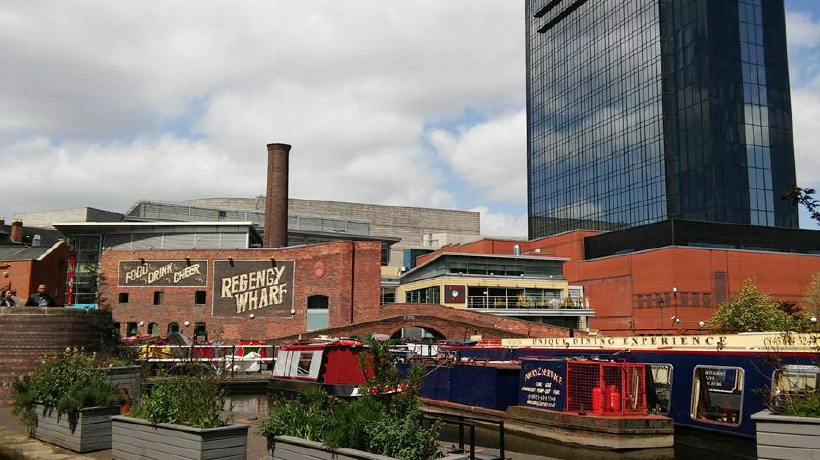 In July 2015, Birmingham was named by Site Selection, an international trade magazine, as one of the top Locations of the Future, so now is exactly the right time to take a chance and learn here.

Veronica says ?The city of Birmingham is going through something of a renaissance with many people moving each year.

?Birmingham is a growing and vibrant city, it is centrally located, which makes it an ideal choice for many students living in its environs. The cost of living is cheaper than London, which is where many makeup schools are located, and as a knock?on effect prices for specialised courses are also much more affordable. Birmingham has many theatres, parks, canals and night life and there will soon be a high speed rail link to London.

?There are rumours of a major television channel relocating to Birmingham which would make this an opportune time to train with one of the best makeup artists in the industry.?

Look out for course open days posted on social media and get in touch if you would like to know more: hello@mmakup.com

Please complete and submit the online registration form. We will contact you by email to confirm whether you have been accepted. If accepted, you will be required to pay a non-refundable deposit of 10% of the course fee. The deposit and your registration form will form the basis of a legally binding contract between you and MAKUP.

Depending on timing and availability, it is possible to transfer to another course, subject to an administration fee of £100.

A notice period of 6 weeks must be provided in writing in order to cancel or transfer to another of our courses. An administration fee of £100.00 will be applied to transfers. You will be offered a place on your new choice of course subject to availability, which may result in a short time delay.If you cancel a place more than 6 weeks before the course start date, you will forfeit the 10% deposit paid on acceptance. If you have paid the balance of the course fee, this will be refunded to you.If you cancel a place within 6 weeks of and up to 7 days before the course start date, you will forfeit the 10% deposit paid on acceptance and be liable to pay a cancellation fee of a further 20% of the cost of the course.If you cancel a place less than 7 days before the start date, you will forfeit the whole of the cost of the course.MAKUP Limited reserves the right to cancel a course at any time, and offer an alternative date, credit or refund without any liability for consequential or indirect loss.Any student who is considered to be detrimental to the course or the harmony of other students will be formerly asked,  either verbally or in writing to address any issues. Failure to improve in the stipulated areas will result in the place being withdrawn. The fee will be refunded in full or pro rata according to the terms in 3.2 above at the discretion of MAKUP Limited.